There Are No Whales In Wales

Hello everyone!
It has been quite awhile since I have posted.
I have just been so busy with school and trips.
This entire month has been filled with adventures and plans.
This past weekend was another chance for me to tick off another country on my list.
We went to Wales on Saturday and Sunday.
Basically the whole trip was a bus ride and no sleep.
It was awesome.

Saturday:
We started out by meeting at the tube station to get on our coach bus.
Because of our early start I slept the entire time until we got to our first part.
(Let me just pause for a minute and say that I don't have a single clue to where we were the entire weekend.
I know we were in Wales and that's it.
I was extremely disoriented because every time I woke up on the bus I was in a different city or town.
So please don't ask where I went in Wales because I will not be able to tell you. )
The first place we went were Roman barracks.
It was cool but there wasn't much left so you really had to use your imagination.
I imagined myself not falling down the muddy hills.
I was successful.
Then we walked over to a Roman amphitheater.
This was so cool!
We all pretended we were gladiators and Kings (or Queens) of the world.
I also got to climb parts of it.
Basically I was Roman.
You cannot tell me any different.
Then it was back on the bus to somewhere new.

Our next stop was a castle in another city ( I told you I have no idea where I was).
I know the name of the castle was Caerphilly.
Don't quote me on that because I read the sign in Welsh and it could very well be goat or something.
Anyways this castle was so cool.
Honestly if I keep seeing castles I am going to refuse to come home until someone builds me one of my own and names me the princess.
I don't think that's an outrageous demand.
I did have an issue with the small spiral staircases.
The fear of heights and claustrophobia kicked in big time.
But we had fun and I watched some of my friends dance around like idiots while talking in a British accent.
It was a jolly good time.
And you guessed it, back on the bus!

The next place we went was the Museum of Welsh Life.
This was pretty cool because it is set up like an old small town.
It even had their own sheep.
AND THEY HAD BABIES!
The lambs were seriously the highlight of my life.
They were cute and cuddly, but I couldn't get close to them.
Also this museum was set in the woods so I felt like I was taking a walk back home.
We weren't here for long and I mostly stood outside and stared at the lambs.
Then back on the bus!

Our final destination was our hotel!
Thank goodness because we were all exhausted!
We had free time as soon as we checked in and the night was ours.
I ended up having dinner with Taylor, Natasha, and Tori.
Then we had a night out on the town.
I saw some pretty sweet characters in Swansea that night.
This included an Elmo, a group of Smurf women, a group of pirate women, women dressed as Disney princesses, and tons of CUTE boys dressed in togas.
It was quite an interesting night and turned out to be one of the best nights I have had abroad.
A huge thanks to my sweet girls for that because it could of been awful.
It was a late night and an even earlier morning.
Back to the bus!

Sunday
We had breakfast at the hotel and let me just say it was probably one of the best hotel brekkies (I say this, deal with it) I have had in like forever.
Our first stop after we left Swansea ( I remembered the city) was a coal mine.
It is called Big Pit and then it has a more elaborate name in Welsh that I do not know how to say therefore I do not know it.
We got to go down in the mine 300 feet below the ground.
I was semi-freaking out because our guide told us that it was still an active mine.
This means that we weren't allowed to have any electronics just in case we hit a methane pocket.
COOL.
I'm 300 feet underground with no escape except this unbearably slow elevator that you can fit 30 people in. Basically my worst nightmare.
I was planning the whole time how I could survive a methane explosion.
Fun fact I learned on my tour, you don't survive it.
See where I'm getting at.
Honestly though it was a really cool experience and our guide was incredible!
He was a sassy and sweet old man.
We all wanted him to be our grandpa.
We did the tour and some walking around then it was back on the bus!

The next place we went was Tintern Abbey.
This is an old monastery and it was gorgeous.
Seriously how they built these beautiful places amazes me.
Even now it is just ruins many of the walls were still standing.
I was in awe and wanted one for myself.
Of course I would call it my castle.
Here they had monks and they basically had no clothes and only got one meal a day.
That's no life for me.
After we toured the Abbey it was time to go home.
Honestly we were all ready and exhausted.
I kept falling asleep on the bus but would wake up when I smacked my head on the window or fell out of my seat.
Before I leave the UK I will master the perfect sleep on a coach bus and plane.


I just want to say thanks to everyone who keeps reading my posts and liking my pictures.
I say I miss home and can't wait to come home, and I do!
But this is a once in a lifetime chance that I will never get again.
I am enjoying every second and loving it here.
I have made friends that I will never forget and I'm lucky that a lot of them are coming home with me.
I will try to post more frequently after I get all my essays done.
Which is exactly what I'm avoiding by writing this post.
Priorities!
This weekend is Oxford and the Cotswolds on Saturday.
Then it's HARRY POTTER STUDIOS on Sunday!
I have been waiting my whole life for this experience.
I plan on drinking my weight in Butterbeer and having a wand-off with Taylor.
Prepare for the pictures.
Then next Friday I'm off to Greece!
You can bet that there will be hundreds of pictures a day.
Thanks for reading all! 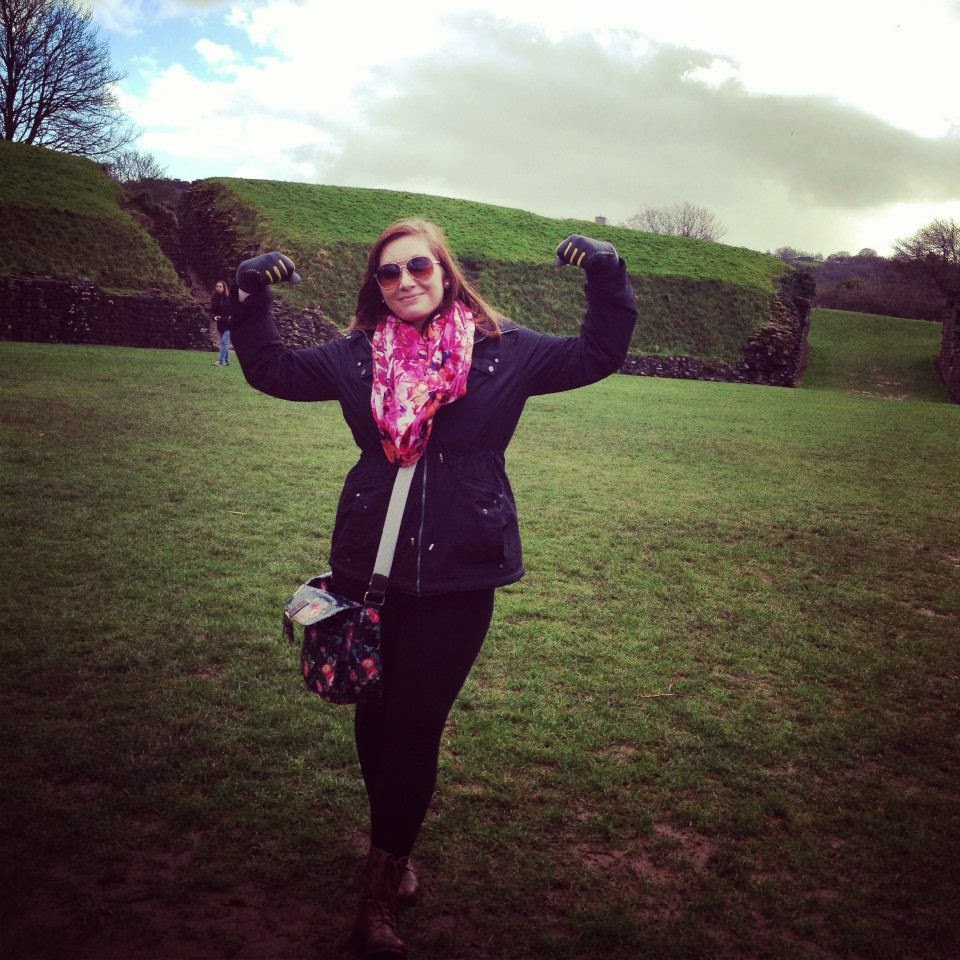